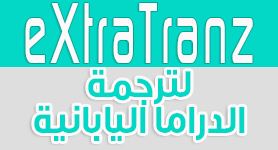 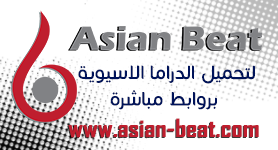 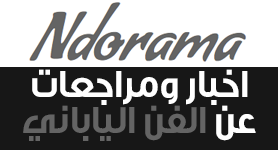 She grew up in Kobe, and lost many friends in the Great Hanshin earthquake in 1995. As a child, she wanted to be a doctor, but by the time she reached high school she was uncertain as to whether she could do that, and not sure what to do in the future. At around this time, she was scouted by a talent agency, and she decided to try the entertainment world. Her parents were initially opposed, but they gave their permission, on two conditions: that she give up if she was making no progress within a year, and that she put her studies first and graduate from university. She majored in Commerce at Meiji University and graduated from the school in March of 2009.

She was an exclusive model for the Japanese Seventeen magazine from late 2003 to mid 2006, and left modeling when she left the magazine.

She describes herself as a stay-at-home person, and likes watching DVDs, listening to music, and reading books. When asked what she would do if the world was going to end tomorrow, she said “read books”. She also likes swimming, particularly backstroke. She has a pet (male) cat, called Jill.

فيلم My Little Nightmare: The Movie